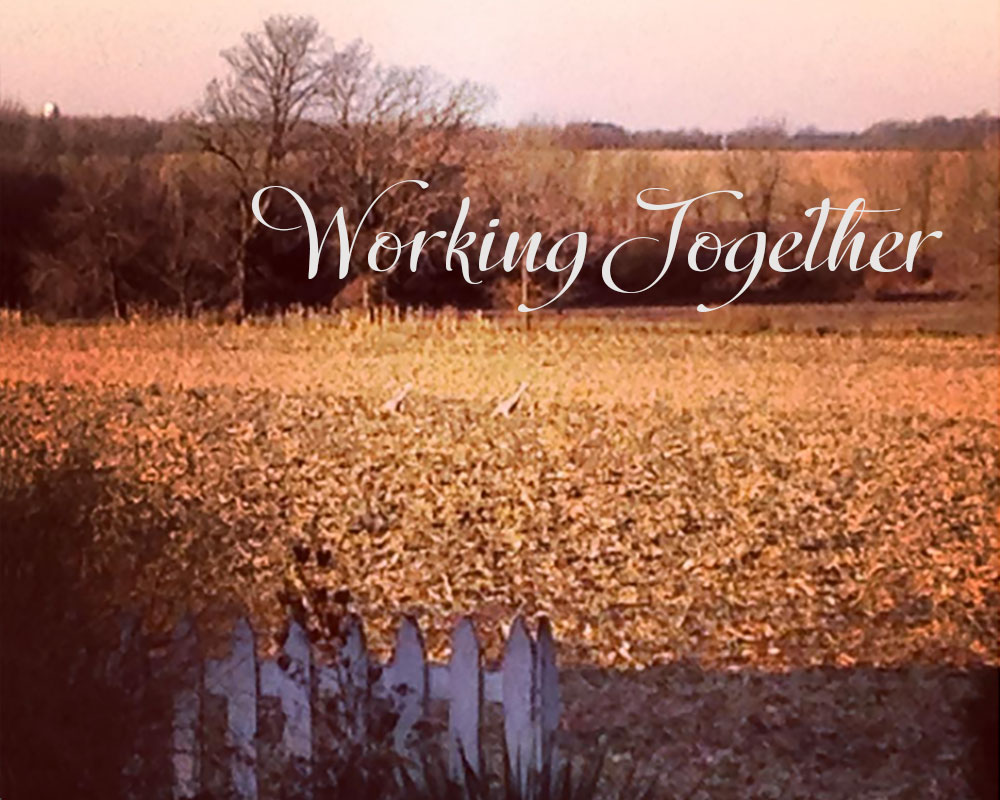 Here it is November and we still have sandhill cranes. If you look closely in this zoomed-to-the-max iPhone shot, you see two of them enhancing the otherwise desolate cornfield. They caught my attention a few mornings ago as they gaggled away in response to another pair far in the distance. This weekend we’re supposed to get several inches of snow so these snowbirds will likely say to heck with this and take off for warmer temps.

For example, for several months in autumn the sandhills gather in wetlands before heading south. These are called staging areas and here in Wisconsin there are several where thousands of cranes assemble at a time. I like to imagine this is a time of preparation and joining together of forces for the arduous journey ahead.

You probably knew migrating birds fly in the V-Formation, officially known as the echelon formation. They do this for its aerodynamic advantage, obviously. But did you know birds take turns flying the front helm of this V, a very strenuous task? And did you know the mortality rate for birds is six times higher during the migration season? Given this, isn’t it interesting that even though survival favors the selfish—those that promote their own well-being before that of others—the God-given nature of birds is to selflessly share the responsibility?

This author makes a good point when he says, “If migrating birds work together, the flock has a greater chance of having all of its feathered brethren make the long trip to their destination.”

Working together. For the good of all.

With this caring concept in mind and because November is the month of giving, let me announce it’s my season for pro-bono applications. Each year Adunate accepts two pro-bono projects for greatly reduced or no cost. These are projects I strongly support and believe will positively impact God’s creation, his people, or his ministry.

My interests include, but aren’t limited to:

If your organization needs creative assistance in the upcoming year, click here for an application. Then, to guarantee your project’s success, be sure to click here!

Deadline for submissions is December 31, 2015. I will let applicants know of my decision in January.