How ‘Local’ Builds a Community (or Not) 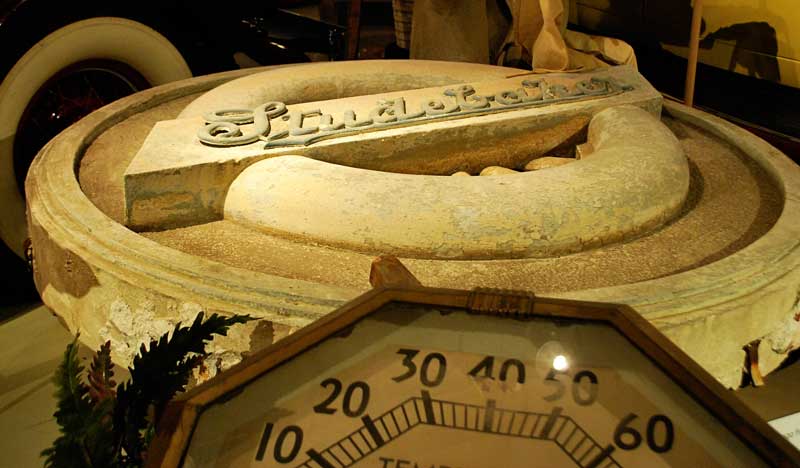 Last month we visited our son in South Bend, Indiana. When he first moved there I was real excited. South Bend is a college town, meaning it should be cultural, historical, eclectic and all-around cool. Right?

Uh, in reality, not so much.

Okay, so South Bend’s not horribly bad. But it’s also not quite what you’d expect of an urban locale just two hours from Chicago and home to multiple universities, one of them being the University of Notre Dame. A quick drive through and it’s obvious the town’s heyday came to an end a few years ago.

In December 1963 the Studebaker Automobile Manufacturing closed its doors in South Bend. As the city’s largest employer, this put thousands of people out of work and ended what had been a legacy for more than a hundred years (Studebaker originally was the world’s largest wagon builder).

(Interestingly, this happened just two weeks after John F. Kennedy was assassinated. Can you imagine the emotional uproar those townsfolk felt?) 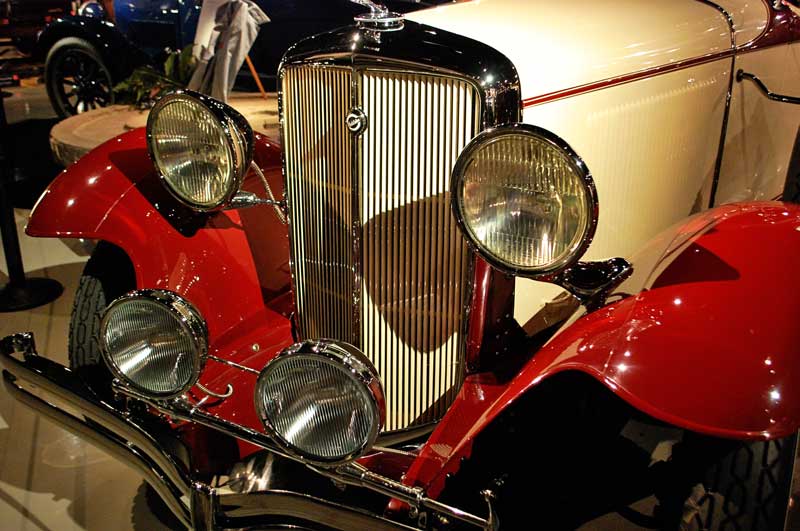 So while we were in town, we toured the Studebaker National Museum. It’s a full-scale museum with great cars and wonderful history, both local and national. The Oliver House was also included in the price of the ticket, but unfortunately we ran out of time. Next visit, for sure. 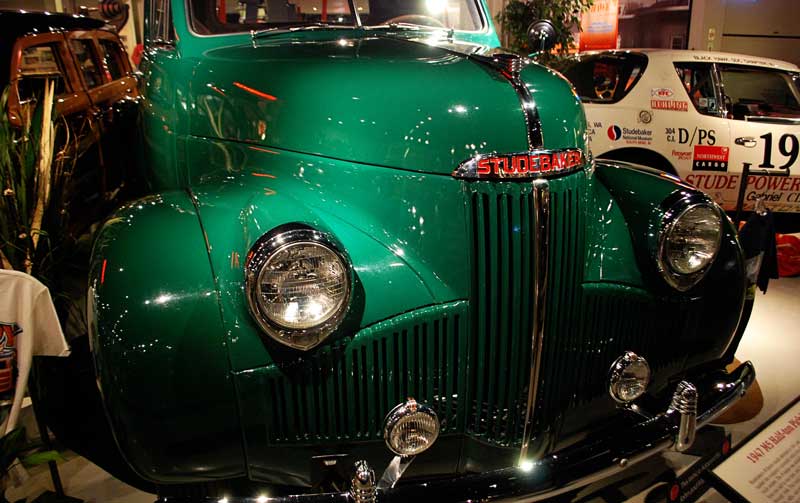 I love this green truck! It’s so indicative of calloused hands, the working class, and a good days’ labor—all the things that built our Midwest. Although this truck’s just a wee bit shinier than all that, don’t you think? 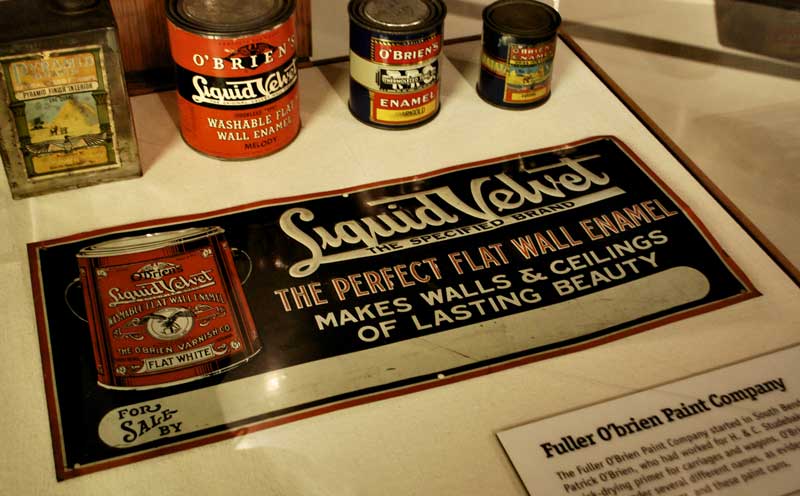 Of course, whenever you have a major industry, you have many smaller ones feeding off it. The museum did a great job showcasing the local businesses that developed because of Studebaker, most of which eminently suffered when the plant closed down. Apparently, in the decades following the demise of Studebaker and other manufacturers, South Bend’s population decreased by 30,000 people.

So here’s where the local comes in.

Local is such a fad word these days, and for good reason—it means as much now as it did in 1963. When local businesses thrive, the whole community thrives. When they fail, the community fails. Next Saturday, November 30, is Small Business Saturday, a day dedicated to supporting small and local businesses. One special day tucked between two of the biggest shopping days of the year makes a huge difference to small, privately-owned businesses. I know, I’m one of them!

Be sure to shop small and local! Help your community thrive!