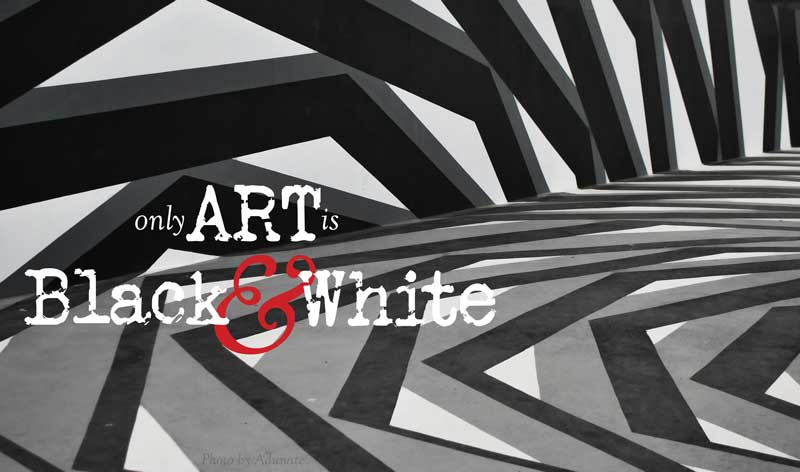 So what’s your take on this? Last week the Chicago Sun-Times caused an uproar when it laid off its 28 full-time, award-winning photojournalists. According to this Forbes article, the newspaper “plans to get by with freelance photographers, and rely on reporters to snap photographs with smart phones.”

My first thought: Really? Reporters covering the news with a snap of a phone? Obviously, journalism is going the route of every other industry, where staff is expected to be a jack-of-all trades.

My college degree is in journalism. I’ve never gone into newspaper work but I conduct interviews and shoot photography for the copywriting I do. Let’s just say it gets rather klutzy trying to manage it all. But who am I to be talking—copywriting and news journalism are completely different genres, and while my photography is good, I certainly don’t advertise myself as a professional. Knowing this, I can’t help wondering if someone with an iPhone can visually communicate a story the same way a professional photojournalist does?

Here’s an interesting article written not even two years ago about the craft of photojournalism. Coincidentally, it’s put out by the Sun-Times‘ leading rival, the Chicago Tribune (while the Sun-Times has a longer ongoing history, the Tribune is considered the city’s most widely read paper). Author Alex Garcia, a photojournalist himself, says the most important skill in his trade is anticipation. To truly tell the story, a photojournalist must anticipate positioning, anticipate the decisive moment, anticipate the emotion. Wouldn’t you imagine this foresight comes from skill, experience and an attributed focus to the visual aspect of the event at hand?

Apparently, I’m not the only one who wonders about professionalism. The layoffs have rallied protests and cancelled subscriptions almost as fast as a printing press roles off those newspapers. The Tribune’s Garcia calls it idiocy. And he speculates it’s a union-busting move.

Okay, let’s put aside any correlation between unions and firing 28 photojournalists, one of whom is Pulitzer Prize winner John White. Because, even though there’s a great probability the Sun-Times will rehire full time photojournalists in the future—you know, photographers whose experience justifies a much smaller salary—the point I’d like to discuss is that of changing times and the freelance economy.

According to the Forbes article the Sun-Times says “The Sun-Times business is changing rapidly and our audiences are consistently seeking more video content with their news” (I actually prefer still photography, but I suppose one person’s opinion doesn’t constitute a complete market segment). In truth, the whole newspaper industry is changing. Digital editions have replaced print editions. Advertising revenues have plummeted. And major newspapers, including the Sun-Times, have declared bankruptcy. Is it any wonder newspaper groups are looking for new directions in production and management?

And then there’s the freelancing. Maybe this nomadic work style is by choice, like it is for me; or maybe it’s because of seemingly unfortunate circumstances, as this photojournalist-blogger probably feels. In any event, freelancing is the fastest growing sector of our U.S. job economy and many prejudices that once accompanied it are now forced to the wayside. No longer is a freelancer’s work of lesser quality. No longer must we accept less pay. And safety comes with numbers, which means together we can improve the way we work. Maybe freelancing won’t be so bad for these 28 photojournalists?

Oh, there are many angles to this issue!

What do you think? Do you agree with the Sun-Time firing its photojournalists? Where is journalism headed and what about its quality? And lastly, is there life outside the traditional job market?

1 thought on “Journalism Takes Another Hit: With Many Angles”