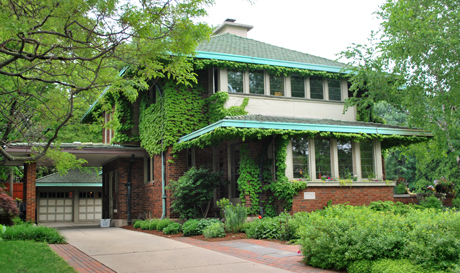 When I was a kid, my paternal grandparents lived in an awesome house. It certainly wasn’t as grand as this one, but I loved it nonetheless. It was a bungalow, most likely from the turn of the century, and its enclosed front porch was filled with black wicker furniture and fringe-shaded lamps.

Things didn’t get more Arts and Crafts than that front porch.

At the time of my 1960s childhood, such style was beyond its original popularity. Today, however, it’s celebrating a magnificent revival and it’s one of my favorite styles in architecture, interior design and graphic art.

(This past weekend I got to feed my Arts & Craft fix with 14 Milwaukee homes in the Wright and Like 2011 Tour. Jealous? The house above is one of them, along with the one below.) 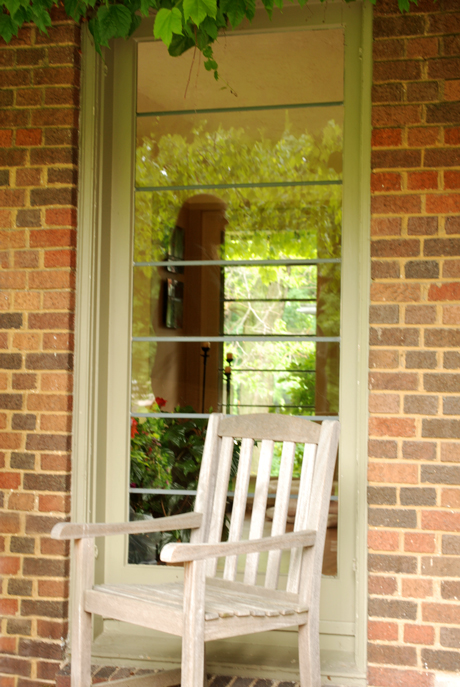 The Arts and Crafts movement started in England in the 1870s as a reaction to the industrialized Victorian excesses of the mid-nineteenth century. Here in the U.S., it’s heyday lasted well into the 1930s.

According to Isabelle Anscombe in her book Arts & Crafts Style, “the new idiom of Arts and Crafts was strong and simple in form, rich and intricate in craftsmanship, with a fresh morality based on fitness for purpose.”

Simply put, this was a style that evoked honesty, warmth, informality and unprentiousness. It emphasized clean lines and quality, natural materials. 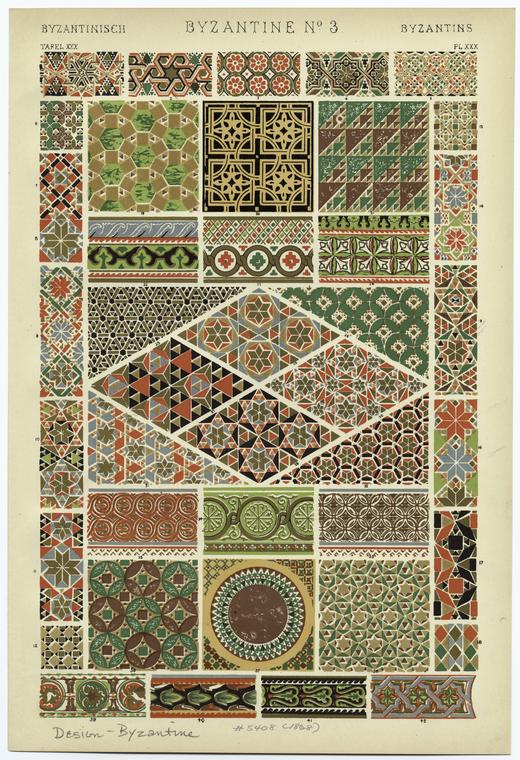 Architect and designer Owen Jones (1809-1874) was a great influence in the Arts and Crafts style. In his book The Grammar of Ornament, he formulated 37 propositions for form and color in architecture and decorative arts. For example, Proposition 5 says “Construction should be decorated. Decoration should never be purposely constructed. That which is beautiful is true; that which is true must be beautiful.”

This could be a credo for life in general, couldn’t it? 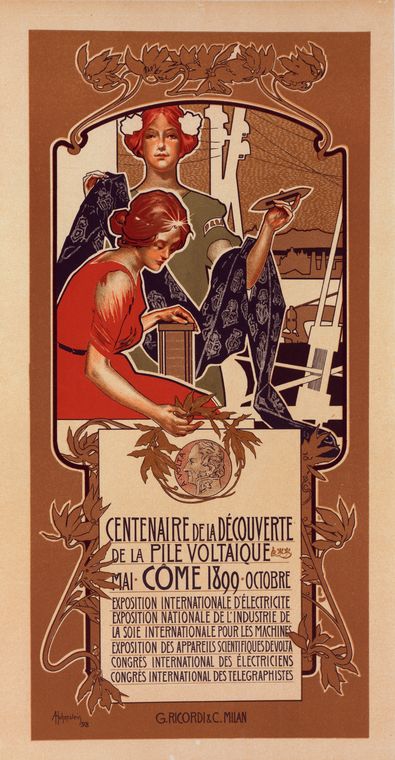 Another leading member of the Arts and Crafts movement was William Morris. Involved in textiles, wallpaper and anything related to interior design, he brought great influence to the decorative arts. He later started Kelmscott Press, where he strived to produce high quality, hand bound books using traditional, 15th century methods. He was dissatisfied with the commercially available typefaces of the day, so he designed Golden, Chaucer and Troy, which he based from historic Gothic typefaces. Many of the popular Arts and Crafts style fonts we see today are based from these three typefaces. 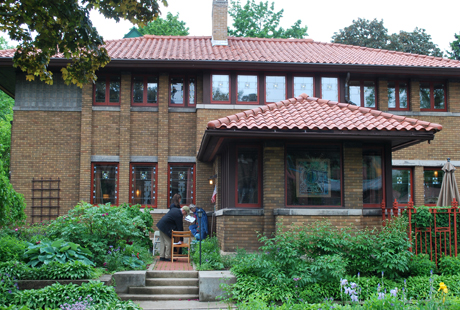 Of course, if we’re speaking of leading influences, we have to come back to the Wright and Like Tour, namely Frank Lloyd Wright. This huge icon, as we all know, was an architect, interior designer, writer and educator. His design is likely the most revered by Americans today and many architects have followed his example, including Milwaukee architect Russell Barr Williamson.

Williamson worked as Wright’s draftsman and office manager from 1914-1918, and in 1922 he constructed the house shown above (my favorite on the tour). Note the geometric stained glass windows—definitely a style Williamson carried over from Frank Lloyd Wright’s stained glass designs.

For more information on the Arts and Craft movement, check out this great resource on design history.

1 thought on “Arts & Crafts: A Movement of Beauty and Integrity”